I published the goals I set for 2016 but I only updated once on those goals all year. 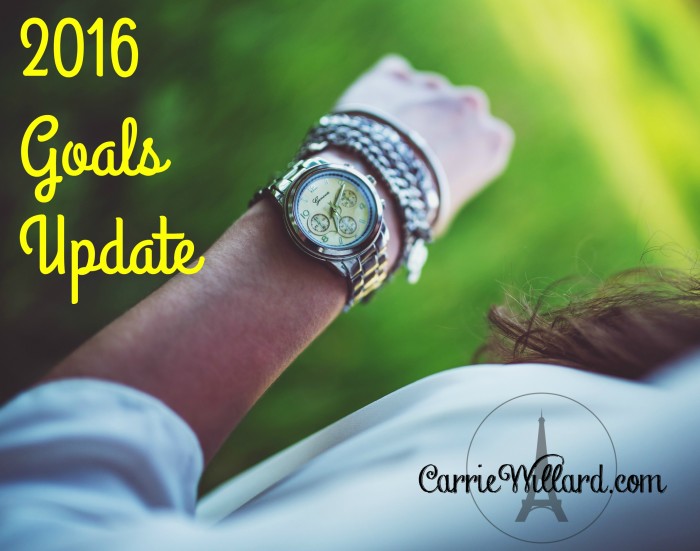 The first six months of 2016, I was still very much suffering from a sort of PTSD – anxiety and depression after the birth of my 27-weeker preemie.  I went to bed early and slept in. I had no interest in being sociable and felt tired all the time.

But around the middle of summer, I started getting up very early again, to write. 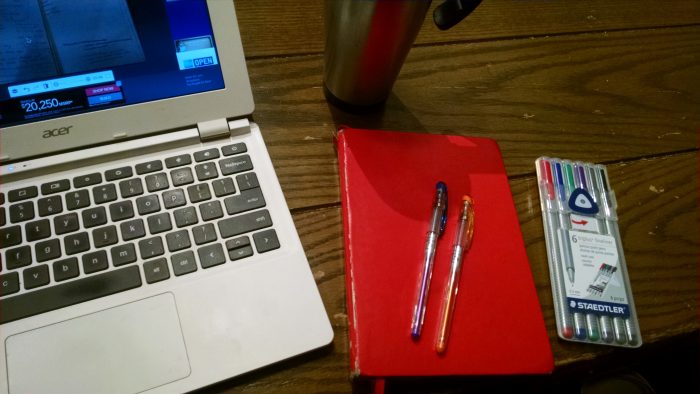 This was actually a suggestion made to me by my now 15-year-old son. He told me that he would watch the baby in the mornings.

So I began arriving at Starbucks at 6 AM and working until 8, coming home so my husband can leave for work.

Most days, the baby sleeps nearly until I get back, but my son still enjoys that free coffee refill. 🙂

That turned out to be a life-changing move. It was the best thing I did in 2016, and it will have far-reaching effects. Turns out, the fatigue I was feeling was probably due to dysthymia.

I didn’t feel depressed, but clearly, I was. (Randomly bursting into tears and hiding from my children should have been a sign, but I can be a little slow.)

Getting up early and going somewhere in the morning energized me, got me excited about personal goals again, and made me stop being afraid of people. (Turns out, people are pretty friendly, especially when caffeinated.) 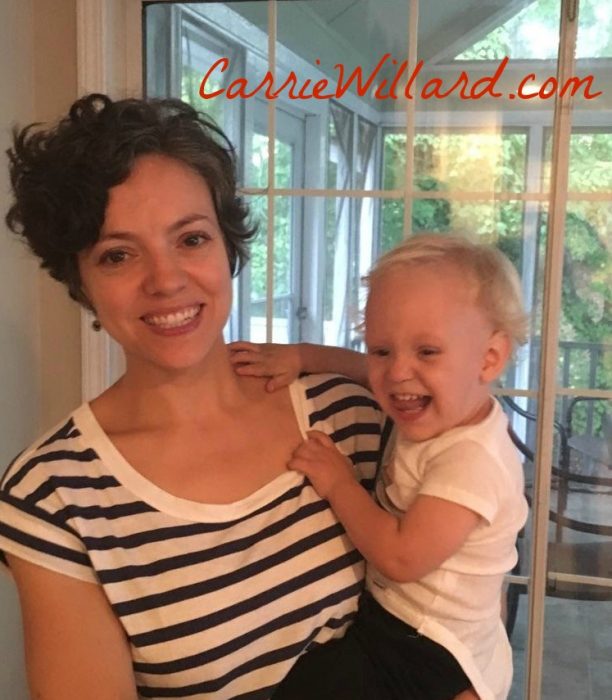 Having to get dressed and made up first thing didn’t hurt either. I cut my hair short and started curating a cute, minimalist wardrobe. Those two hours a day end up making me more energetic, productive and happy all day.

We took a vacation to the beach. 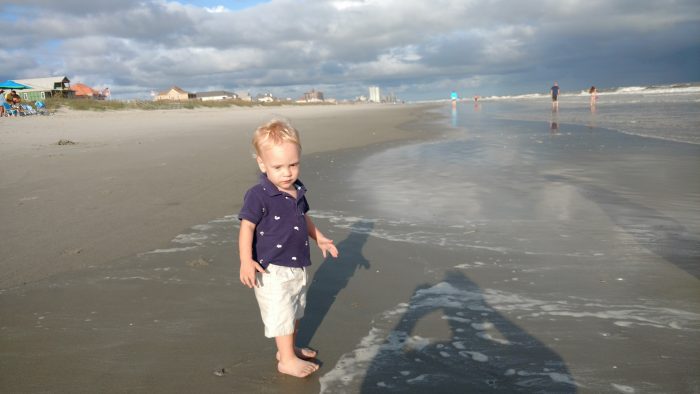 Unfortunately, it ended halfway in due to a hurricane. So we did a camping weekend to make up for that.

We saved a down payment for a house.

I grew the traffic and income from my blogs.

My business pretty much tanked due to my last pregnancy and Josiah’s birth, so I was practically starting from scratch. I have big plans for 2017 in this department.

My preemie is still breastfeeding.

I am very proud of this, because nursing a preemie is hella hard. Watching him struggle to gain weight and having to supplement with formula for over a year was one of the hardest things I’ve had to do as a mother. (I used a Lact-Aid, which he was able to wean from several months ago.)

I stayed off sugar and on a healthy diet.

So that I don’t bore readers of this blog, who may be uninterested, I write a TrimHealthyMama blog here. I still weigh 123 pounds and have held steady for a year at that weight, even though I eat “off plan” at least once a week.

Which means that I am FINALLY able to build a wardrobe that will fit me forever, instead of having to start over every two years, because there will be NO MORE BABIES. 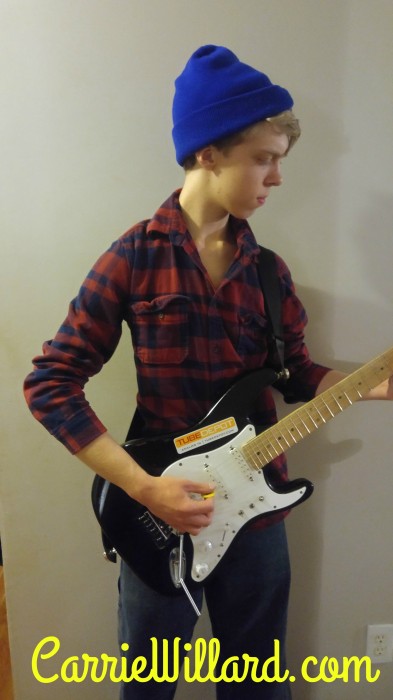 And he is a hard working, taxpaying, productive member of society (and talented and well-rounded and sociable to boot!). That gives me a sort of street cred that’s nice.

Homeschooling has been a pretty well-oiled machine this year.

Of course, there were some things that didn’t go so well in 2016.

My last two ebooks were flops.

I’m not totally certain why this is so. Perhaps I didn’t do proper market research. Perhaps I need to work on better copywriting on the descriptions (writing copy is not my strong suit). Maybe the timing was just off.

I do know that they both got excellent reviews (that were organic, I don’t pay for those!), so the people that did buy them were pleased, which of course makes me happy.

It may not even be my fault. Amazon has changed the way they pay authors, and many people are quite upset about it. Instead of paying for each sale, they pay per page read. This has caused my ebook revenue to drop like a hot potato. So even when I make sales, I earn less. How often do you read an entire book as soon as you buy it? It seems very unfair, but what can you do?

I have decided to begin selling my books on my own domain, as well as other places such as SmashWords, instead of being exclusive to Amazon. Things are always changing on the internet, and so we marketers have to be constantly changing our tactics. (In upcoming weeks, you’ll see me adding my books to a page here as they graduate out of Amazon’s KDP program.)

For now, my focus has returned to writing and marketing my blogs, with great results. Which is fine by me, as I prefer blogging to writing ebooks anyway!

I’m still working on my goals for 2017 and will post about those in a few weeks.

How was your year? Are you happy with the progress you made?