Like any good wanna-be French girl, I’ve seen my fair share of French movies. While I watch them to immerse myself in conversational, every day casual French, I also learn things about their attitudes towards beauty. Here’s what I’ve learned about beauty from watching French movies. 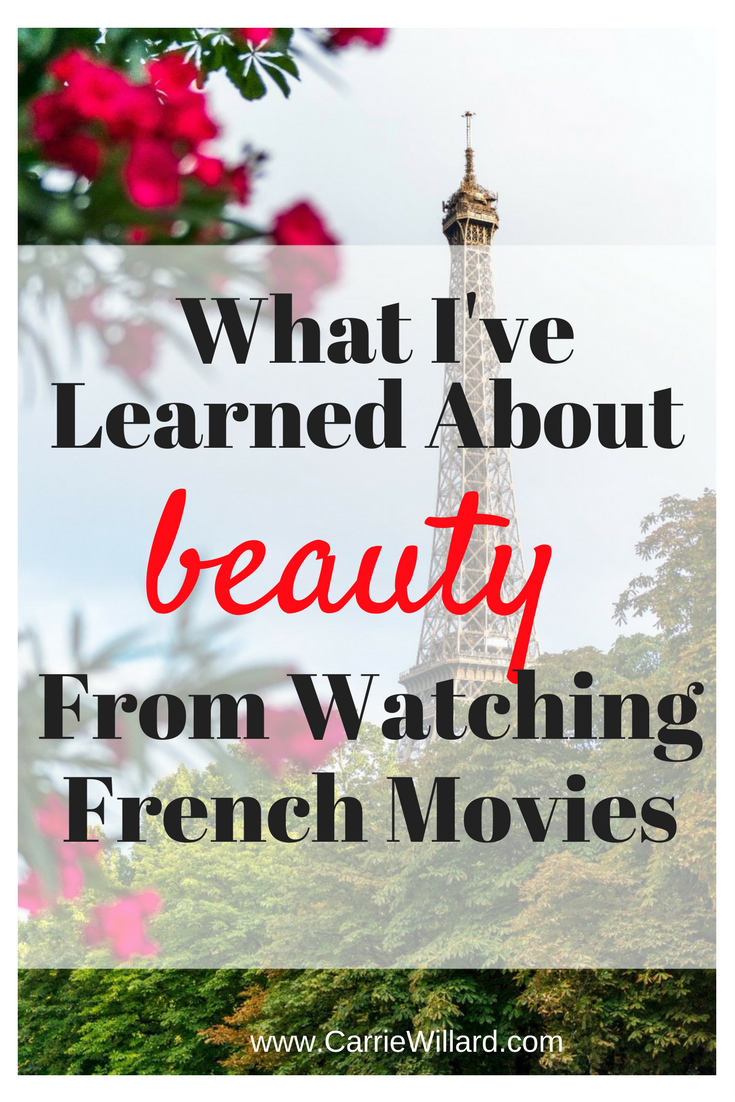 French women aim for that “I woke up like this” look. Even if they spend a lot of time creating that look, they don’t want to look plastic and perfect. Especially as you get older, using less makeup, more carefully applied is best. French women spend more time and money on skin care than on makeup – tres sage of them.

Proof that natural is better than stuffy and perfect: Gil’s fiancee versus his true love in Midnight in Paris

Unless you’re going for a classic red lip…

If you’re rocking this classic French look, the rest of your face should be somewhat bare and your lips the focal point. Just use mascara and a bit of concealer.

C’est vrai. Take the stairs, go for a walk or bike ride, eat smaller portions of real food, and take time to savor it. More secrets of French eating here.

Don’t try to be someone else

French women don’t try to cover “imperfections” (dark circles, a strong nose etc); quirks are what make you uniquely beautiful. A French woman plays up her strengths instead of trying to cover so-called flaws.

Coco Chanel came along and exploded everything in the world of fashion precisely because she refused to copy what everyone else was doing. And I’m loving her lipstick!

Look put together even when casual

It’s said that French women dress more formally when they’re casual, and more casual when they’re formal. I’ve noticed that’s true. They don’t lie around in yoga pants and a dirty t-shirt, but they want to look like they haven’t tried too hard, even when going out for the evening. 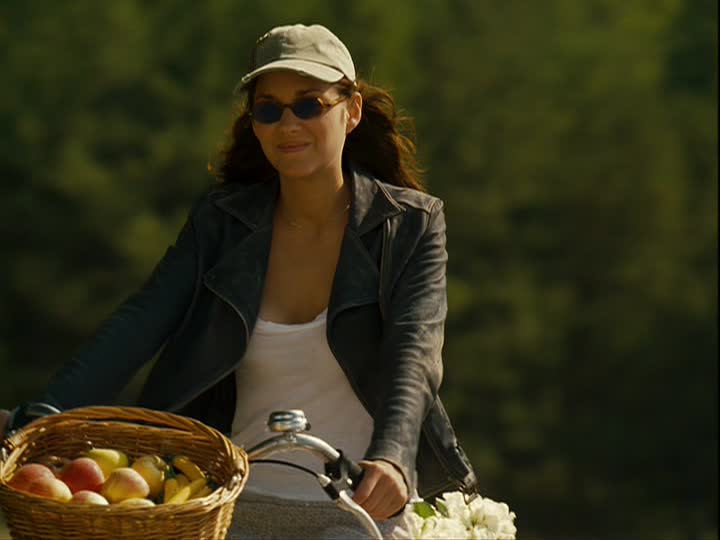 . A casual look, but it’s not exactly yoga pants. Remember the rule of 3: don’t just throw on jeans and a tee-shirt. Add a third piece to complete the look: a jacket, a scarf, a cardigan.

One of the things I’ve noticed about French (and Italian) movies is that the female protagonist isn’t always 20something. She can be middle-aged or older and still portrayed as sexy. Knowing yourself and what you want is attractive, and that comes with maturity.

In My Afternoons with Margueritte, Gerard Depardieu’s girlfriend becomes jealous of the elderly woman he befriends at the park. Look at how she’s dressed! So classy, just for a walk in the park. She’s captivating, intelligent, flirtatious and lovely.

(I find it hilarious that the internet is all abuzz with France’s new president. I haven’t read a thing about his policies (because I’m taking a news fast) – but everyone is obsessed with the fact that his wife is older than him! How typically French!)

And finally, Frenchiness is an attitude, not a stamp on a passport.

I present Julia Child. The French adored her because of her love of life, her outspoken, opinionated personality and her love of food!