I felt a bit like the proverbial giddy school girl early yesterday and this morning, unable to sleep and eager for the day to begin. I woke up before my alarm went off, unusual for me as of late. 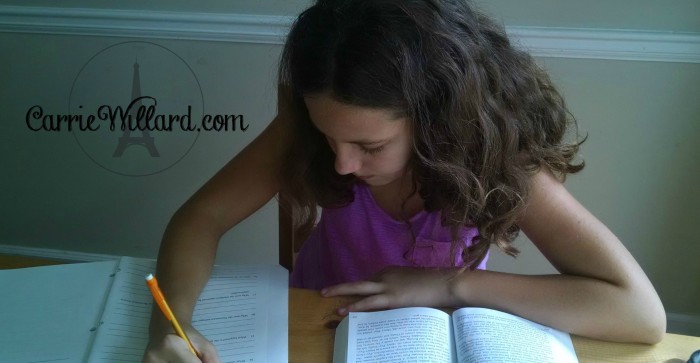 Everything went off yesterday and today without a hitch, and the girls were all done with their school work by 2 pm (which is quiet time for the littles, and tea time/read aloud for the bigs, followed by quiet time for them too). The boys finish a bit later because they prefer to break up the day a bit more, but that’s fine with me.

The only complication of the day was the 3 year old’s emotional protest against quiet time, something that I didn’t have the energy to enforce last year when my world blew up. She was still napping then and it was easy to cuddle her to sleep.

She’ll get used to the new schedule soon enough, although I believe I’ll have to allow her to do her rest on the couch close to me. This is a child that is not OK with being alone.

The good news is that Ruby, 5, did great reading alone in her bed for that hour. And it works best if the littles get a snack before quiet time, not after like the big kids, so that grumbling tummies don’t become the reason to pop out of bed every few minutes.

I find that I really NEED this quiet time after saying All Of The Words all morning.

My husband lovingly brought me a large coffee from the down-the-street Starbucks early yesterday morning, (and my oldest this morning – yay for a driver’s license!) which started the day off on a lovely note.

– a world map on the wall
– book darts for holding places in schoolbooks and read-alouds
– Amazon prime for free one or two day shipping, documentaries, French lessons for the little kids, and subtitled French films pour moi, so fun! The other day I tried Amazon NOW, and my brain nearly exploded when I ordered rice and diapers and they arrived two hours later. 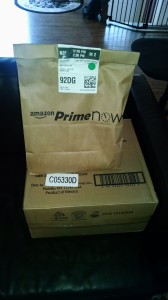 I’ve forgotten how schooling makes the time go by so fast. The last two school days have flown by. I blink, and it’s lunchtime. I blink again, and it’s time to start supper. It’s a sharp contrast to the summer’s lazy, slow pace.

At the same time, I look forward to relaxing a bit now that I know everything will get done.