After posting my goals for 2017 here, I promised to update periodically on my progress. I love reading other people’s goals. They’re inspiring to me, and I also get some great ideas! So I hope you don’t mind my occasional navel-gazing. Plus, posting updates helps me stay accountable. 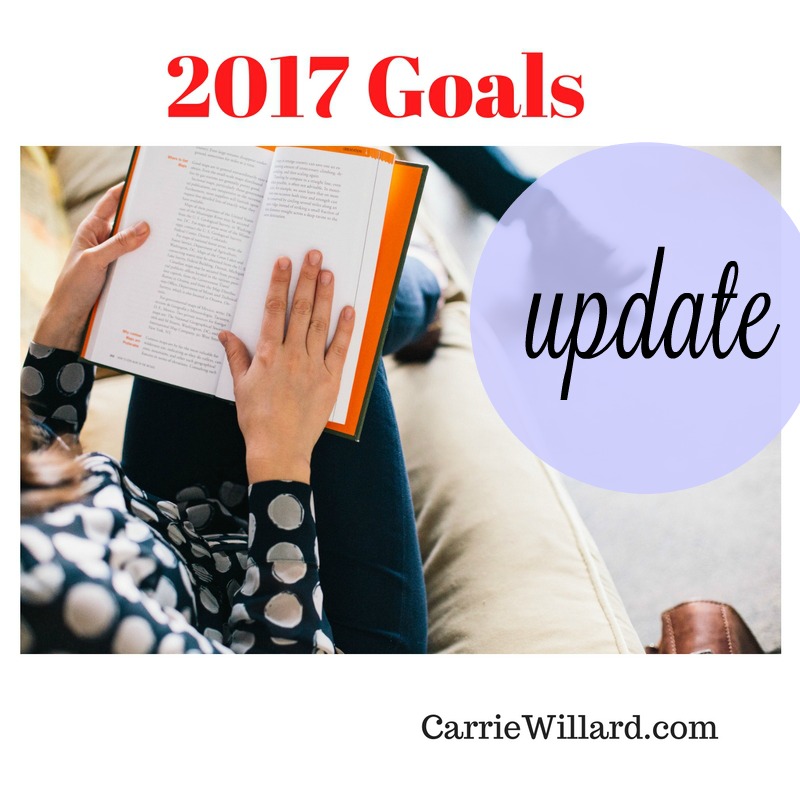 My first 2017 goals update was here, posted in February.

A quick recap of the goals I set for the year in various areas:

My goals in this area were to:

Get back to daily French practice, do girls’ night at least 4 times this year, stretch for 5 minutes a day, read my Bible daily, move my body every day.

I keep a daily habits tracker in my BuJo, so I know exactly how I did with these daily goals. 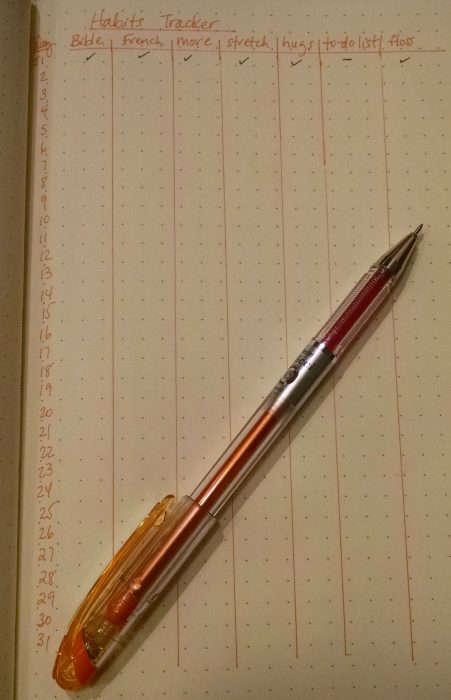 As it turns out? Not so hot. Moving threw a huge wrench into my daily schedule and routine. For the first three weeks after we moved, I felt utter exhaustion. Every time I left my house, I got lost. Moving is a stressful life event, after all.
And so you know what?

I cut myself a big huge slice of slack. Since buying a house was a major goal for this year, and we had accomplished it. We love our home, our neighborhood (and the getting to know it process), and so it’s all good.

I was sore for two weeks after the move, so I put a big, fat check mark by “exercise” every day. Because lifting, climbing stairs eleventythousand times a day, cleaning and unpacking are definitely movement! I mostly forgot to stretch though, and French practice fell by the wayside.

The cool thing about forgetting to stretch? I really did notice a huge difference in how I felt! I felt like a tight old lady with snappy hamstrings. So that break from the habit was oddly reinforcing.

French practice still isn’t happening every day, but it’s because my brain is being super-challenged by something else right now and is just tired some days. More on that later. In the meantime, I’m listening to French podcasts free through my Audible app. Even if that’s all I can manage, it’s better than nothing.

Implement a family fun hour each week, restrict social media use to business hours, make a daily to-do list for non-business activities, do a weekly “facial hour” with my big girls, hug each of my kids at least once a day.

We didn’t do a fun hour per se, but my oldest has been spending more time at home lately doing stuff with us on the weekends, which was kind of the point of this goal, so I’m considering it a win. I did just so/so with the staying off the phone in non-business hours. I made daily to do lists nearly 100% of the time. Mostly didn’t do the spa hour with my girls, but we’ve been spending a lot of time together, so that’s ok. And I also rocked the hugging.

Read 17 books on personal finance. Increase the pageviews on this site by 400%. Go to a live blogging conference. Buy a house!

I read a couple more books on PF and will update that page soon. As for increasing traffic, well here’s a recent screenshot: 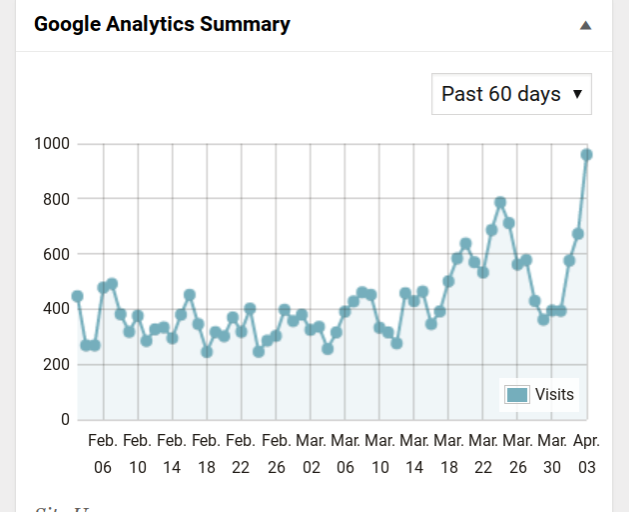 Around February 1, my page views were hovering around 300/day. At the moment they’re at 800-1000 and climbing steadily.

On March 4th I started Elite Blog Academy, and you can see that almost on that exact day, traffic began an upward trend. Very cool! But the course is quite intense and kicking my booty, so sometimes my brain is a little tired (hence the lagging French lessons).

Originally I had planned on going to Exposure and Profit in October, because it’s in Atlanta (local) and I know many of the speakers. And I may still do that. However, I am definitely going to Elite Blog Academy Activate in Portland in September. I’m seriously excited. I’ve never been to that part of the country! 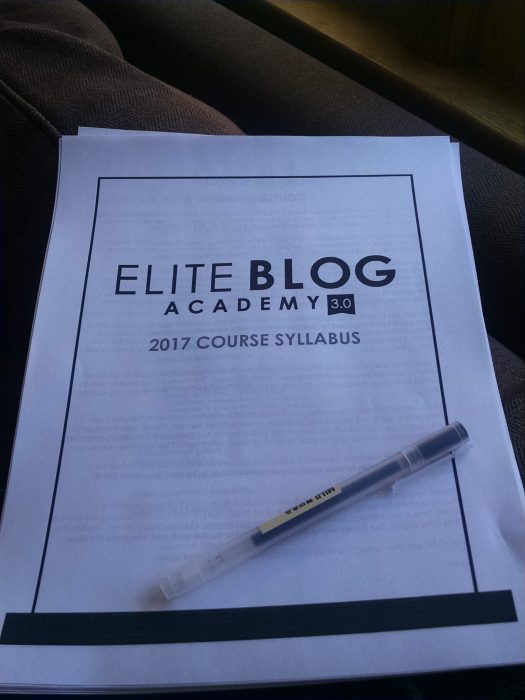 And obviously, we bought the house. 🙂

This is the last year I’m going to think in terms of yearly goals. I’m finding that it works better for my lifestyle to plan quarterly instead.

How are your goals coming along for the year?