When I was in the bathroom doing what one does in there. (Sorry for the visual.)

And one 8 year old daughter comes up banging on the door (of course), asking,

I could just say “because I said so.” Nothing wrong with that. But it sounds a little authoritarian, and I like giving my children reasons. I don’t want them to think that I arbitrarily say no. 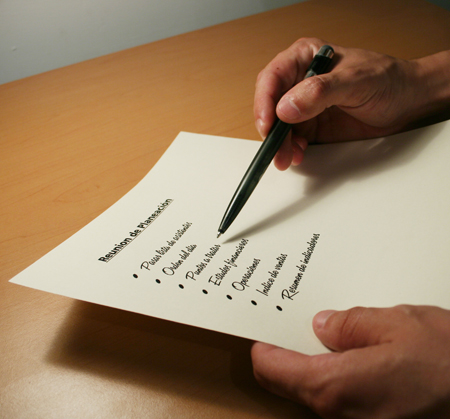 I could list all the reasons. But that would be tiring, and an 8 year old doesn’t really care about my reasons. (I don’t want you to watch TV before schoolwork, I want to reserve that for later when I’m really tired and need some quiet, I don’t want you on the laptop without supervision, because you asked me while I was in the bathroom, etc.)

All good reasons, only I don’t have the energy to say all that. So I just say no.

Sigh. It’s early, she hasn’t had breakfast yet, so I let this little bit of whiny slide.

And then I heard the following magic words come out of my lips:

“I have my reasons.”

I hear feet pad down the hall, away from the bathroom door.

Apparently it’s enough for her that I *have* reasons. There’s no arguing or begging.

I have my reasons.

You can borrow it. I’m all about sharing like that.